It might be time for smart street lights like Tvilight. We’ll save money and things will remain beautiful 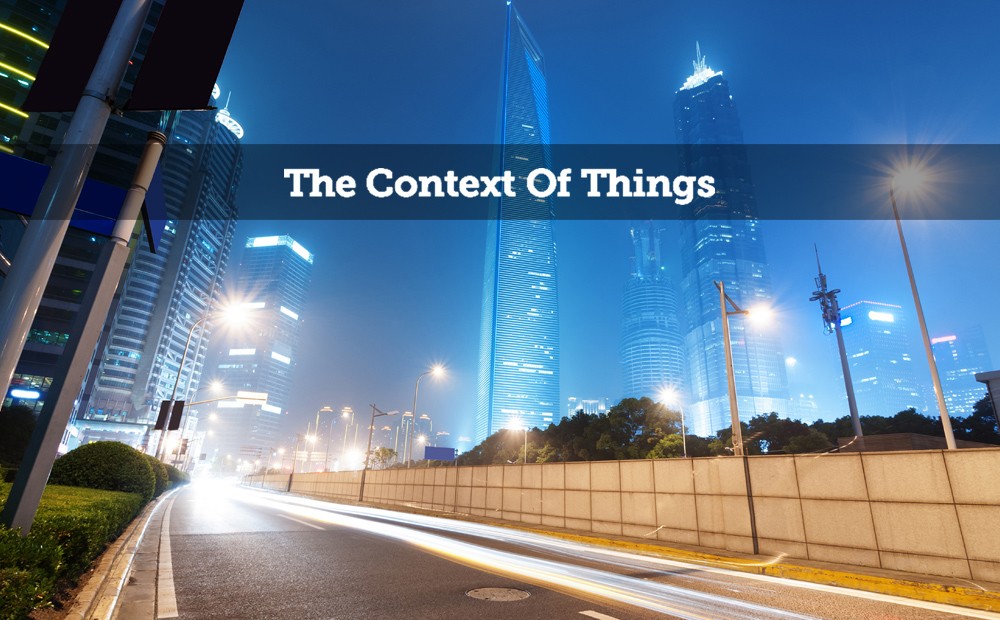 Last year European cities spent 10 billion Euros keeping city lights on, which was responsible for 40 percent of the cities’ energy usage. With Tvilight, that can stop. 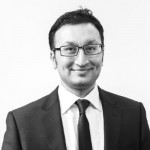 We strove from the very beginning to enable energy savings without sacrificing what people are comfortable with.

The economics: right now, Tvilight is in discussions with cities in Germany, Canada and the U.S. (primarily Los Angeles) to do this. They estimate it would take about three-four years for a city to switch over to this system, and once they did, the savings in the first year would be about 60 percent over the final year of the current street lights; it would remain at about that level (60 percent savings) for the initial run of the street lamps in the city.

It might be time for smart street lights like Tvilight. We’ll save money and things will remain beautiful