The Promise of Predictive Computing: Anticipating Your Every Move 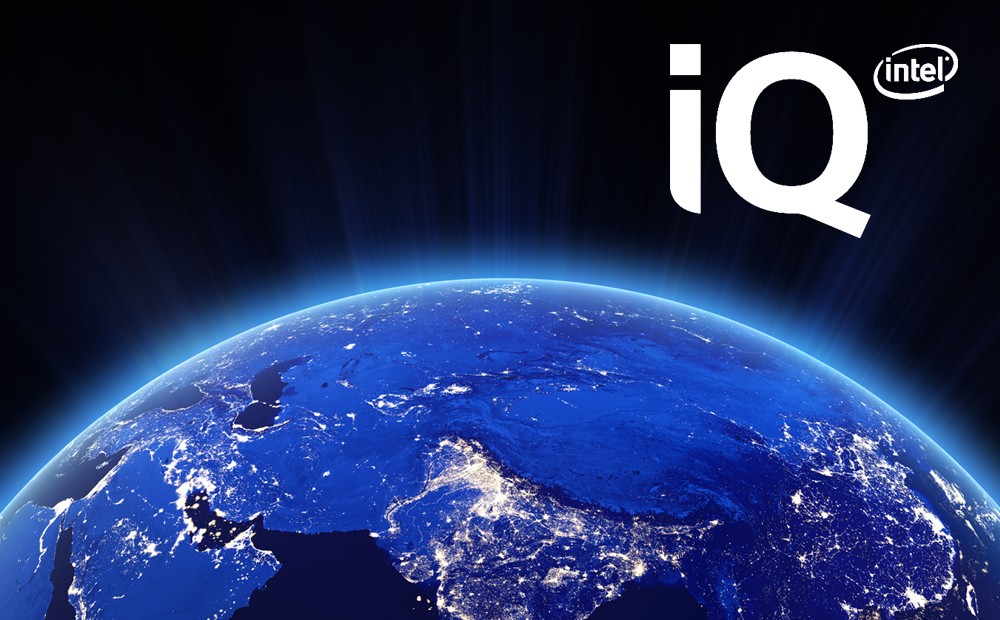 Sensor-embedded objects and the increasingly interconnected networks of natural and man-made systems are collecting real-time data about us and the unique ways that we live our lives. These networked objects are learning and evolving to provide anticipated actions that are orchestrated to deliver safety, efficiency and convenience, to scale.

We could soon live in a world where traffic flows at the whim of human behavior, where our smartphones send messages to our doctors and where low-cost, high-quality sensor technology anticipates our every move.

A company called Tvilight has created a system that does just that. CitySense is described as “a plug-and-play integrated wireless sensor” that’s compatible with any type of streetlight, and dims or brightens them in response to the presence of pedestrians, bicycles and cars. The whole system can be monitored and controlled through a central interface and programmed however the user sees fit. An automated system like this could save energy costs by 80 percent, maintenance by 50 percent and take a huge chunk out of our carbon dioxide emissions. Plus, it would greatly reduce light pollution so that cities might even have starry nights again.

The Promise of Predictive Computing: Anticipating Your Every Move