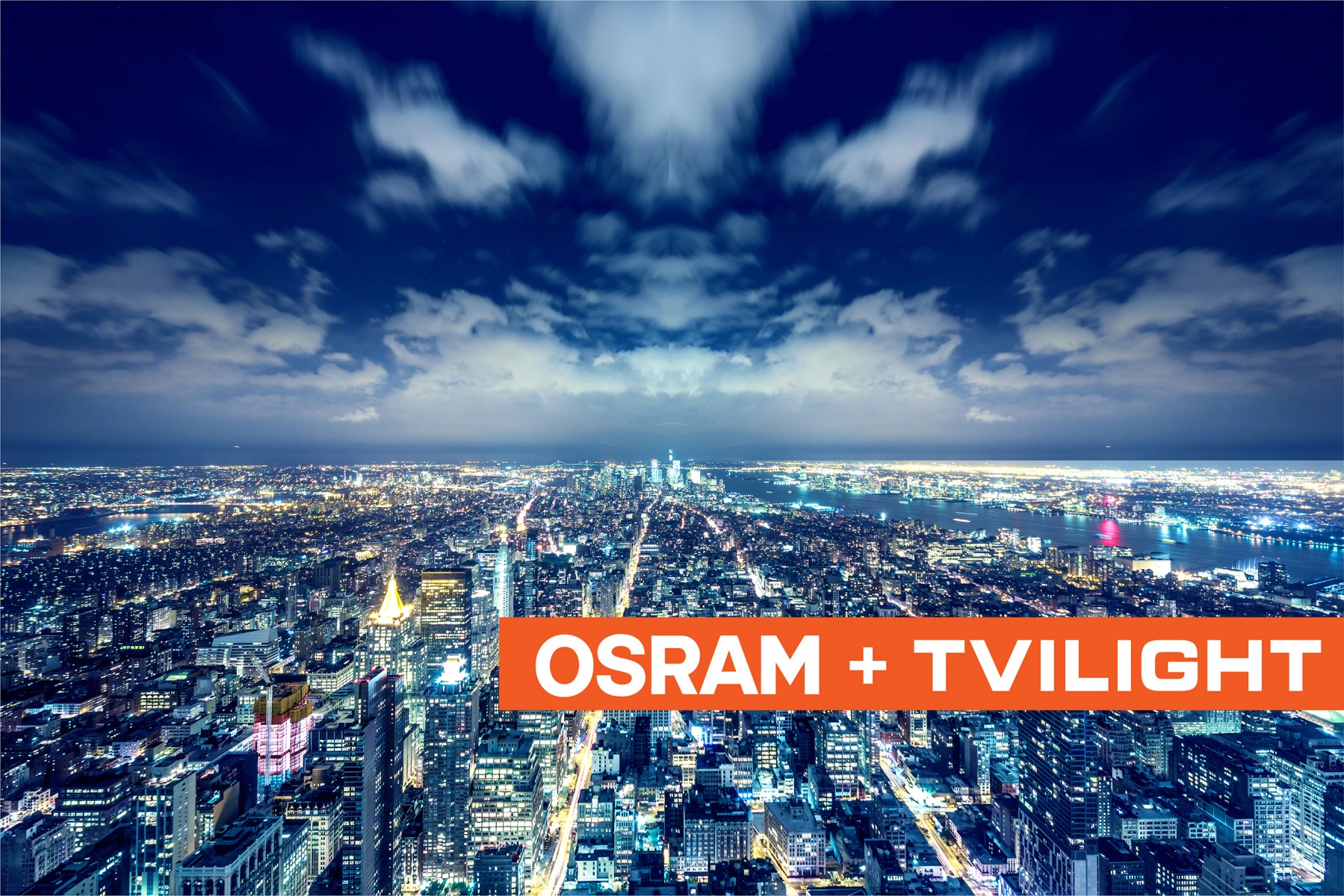 OsramTvilight.jpg
Osram invests in Tvilight to accelerate the roll-out of Smart Cities

TVILIGHT, the innovative high-tech company and a market leader in intelligent street lighting solutions for Smart Cities and the Internet of Things, announced today the successful completion of the investment round. Growth financing came from Osram, a global leader in lighting technology who acquired a minority stake in the company. Furthermore, the original investor Ponooc BV who backed Tvilight with seed investment in 2012 continues to participate in the company. The M&A process was led by Aquin & Cie, a corporate finance advisory firm headquartered in Munich. Clifford Chance acted as a legal advisor to the sellers. Financial details of the deal are not disclosed. 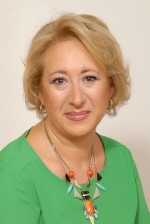 "By partnering with Tvilight, we create value beyond illumination, extending our services into traffic management, air quality monitoring, and many other areas."

By investing in Tvilight, Osram responds to the growing demand for connected, energy-efficient, and intelligent street lighting in cities. The partnership will allow Osram to tap into the knowledge and experience that Tvilight has acquired in connected street lighting networks.

“Tvilight offers a great software platform for the municipalities to realize their smart city vision. Equipping our luminaires with intelligence enables us to extend our portfolio of lighting solutions for cities and provide superior value to our customers. Tvilight’s software is the optimum extension that allows our lighting networks to become the foundation for a smart city infrastructure. By partnering with Tvilight, we create value beyond pure illumination, extending our services into traffic management, air quality monitoring, and many other areas.”

The landmark investment heralds a new era for Tvilight and enables the company to strengthen its market leadership positions and further expand into Smart Cities and the Internet of Things. 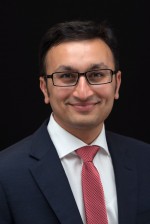 “The investment sets us apart as an emerging technology leader underway to become a key player in the global connected lighting industry.”

“The investment marks a line between Tvilight as a young startup and Tvilight as a full-fledged business with growing worldwide operations and global recognition. It sets us apart as an emerging technology leader underway to become a key player in the global connected outdoor lighting industry and smart city developments. New financing coupled with the support of our partners will allow us to scale our technology and provide our partners and end-customers with products and services of superior quality. Together with our partners we will be accelerating Smart Cities and the Internet of Things through the rapid deployment of intelligent street lighting technology worldwide.” 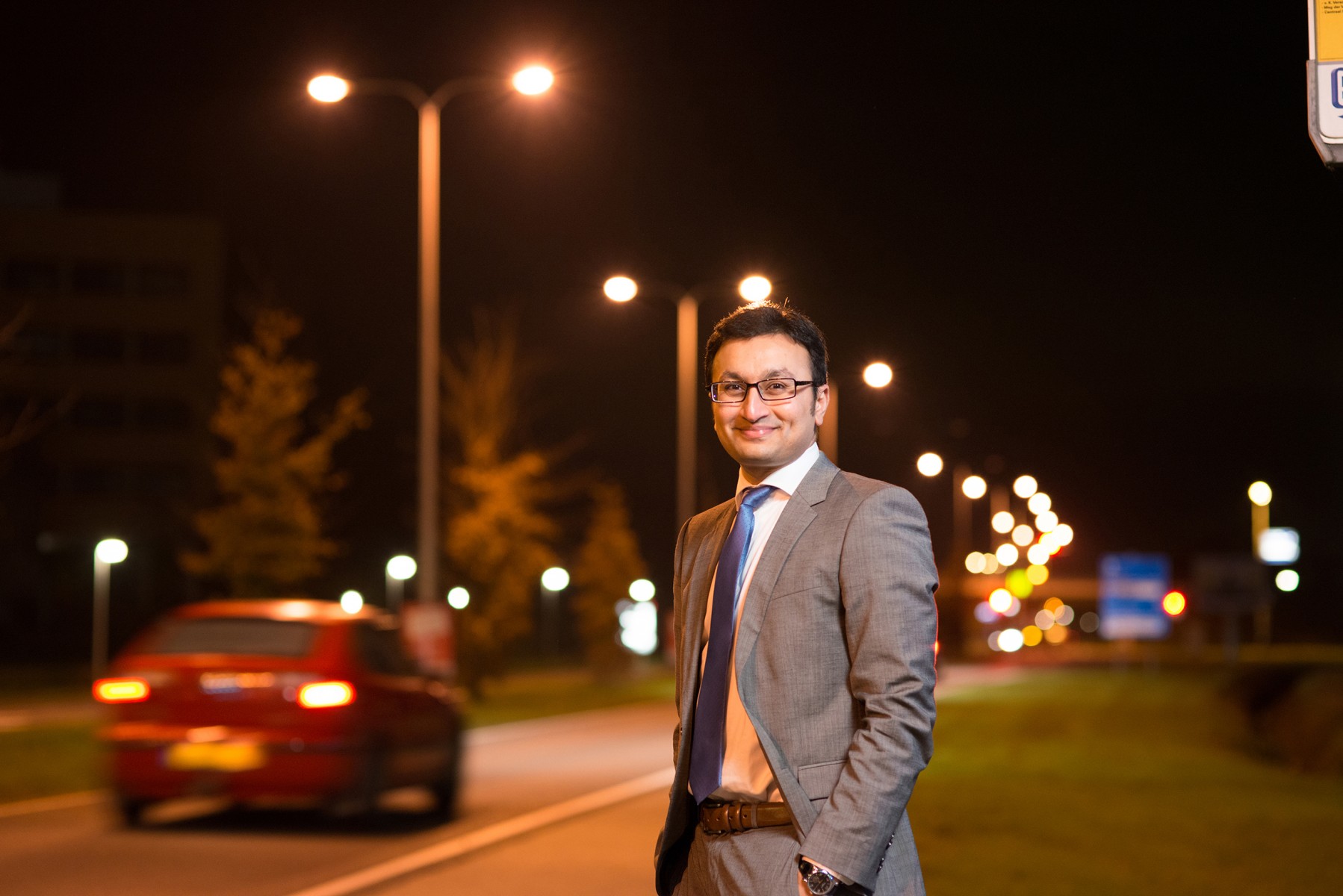 “Ponooc has a proven track record of backing aspiring green ventures that focus on contributing to society and sustainability, and go on to become global technology leaders. Intelligent street lighting is one of the most important technology initiatives of the decade, and one that has a real and tangible effect on the way cities operate and consume energy. Tvilight impressed us with their strong vision of street lighting as a backbone of smart and sustainable cities, a mission they never ceased to pursue. During the last three years, Tvilight has scaled its original technology, gained strong customer traction, and expanded its project base worldwide. The investment opens a new chapter for the company, and we look forward to the next phase of the Tvilight journey.”

Today, the company’s unique technology that imparts “intelligence” and sensing capabilities to street lights allows cities to achieve the energy savings of up to 80%, slash infrastructure maintenance costs, lower the light pollution, and benefit from a multitude of Smart City and IoT applications such as traffic heatmaps, air quality monitoring, power metering, asset management, and much more.

During the last four years, the wireless intelligent street lighting networks from Tvilight have been deployed in more than ten countries around the world, in iconic cities such as Amsterdam, Berlin, Istanbul, and Seoul among the rest. The Tvilight team of 35+ people works from four offices in the Netherlands and India.

Tvilight is a European market leader specialized in sensors, wireless lighting controllers, and connected light management solutions for outdoor applications. Our products create an independent open network that allows integrating a multitude of third-party applications and thus constitute a reliable, future-proof base for Smart Cities and the Internet of Things. The company has an installed base of more than 250 projects globally and has deployed thousands of intelligent connected devices in iconic cities and critical infrastructure around the world. Tvilight’s international projects include Amsterdam Airport Schiphol, Dutch Railways, Port of Moerdijk, Seoul, Beijing, as well as some of the biggest German cities such as Düren, Münster, Cologne, Dortmund, and Berlin.

RSS feed - In the media (opens in new window)
next
previous